The History of Bill and Ted’s Excellent Halloween Adventure

Written by Kyle Newman On June 7, 1990, Universal Studios Orlando (USO) opened its gates. Soon after, a team of Universal employees was asked to create a special ticket event for the Halloween season. On Halloween night 1991, USO premiered Fright Nights. The event was held for three nights October 31, November 1, and November […]

The Emotional Meaning and Unfortunate Significance of Jaws: The Ride’s Closure 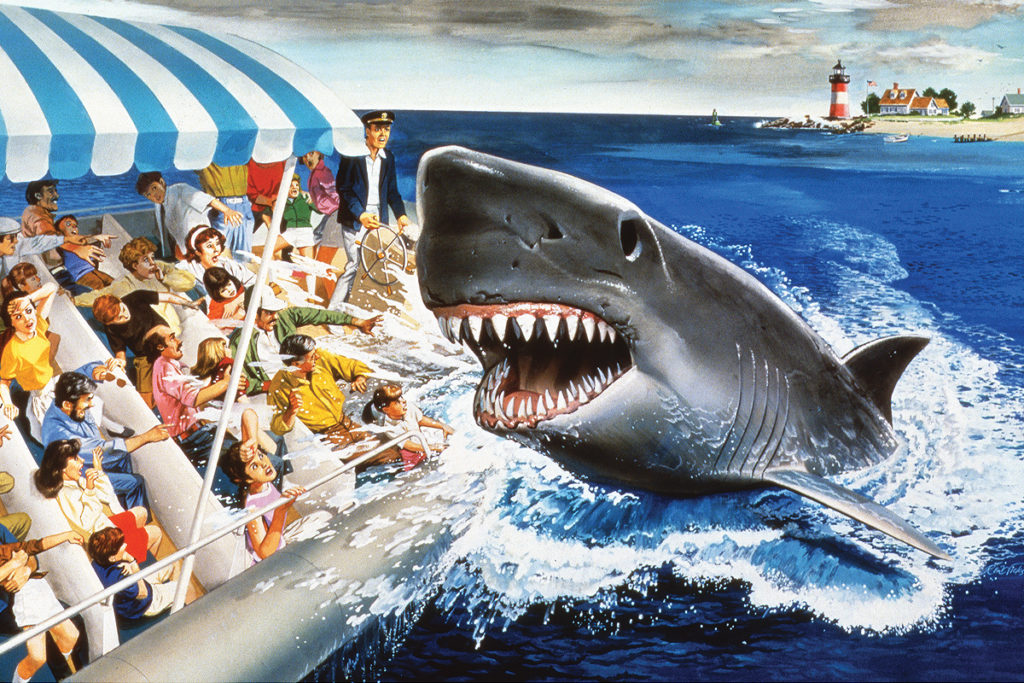 Written By Richard Bertin “Is Jaws the best movie ever?” Of course, the answer is no, but it was a question raised by the quixotic Bill Simmons on The Ringer’s recent and wildly addictive Rewatchables podcast during an episode dedicated to Jaws. During the discussion on the film, I couldn’t help but think of Universal […]

This is the first installment in a new article series called Fictionland, which chronicles the history of fictional amusement parks created for films and television. In this detailed article, Kenneth Robertson takes a look at the history and closure of Potatoland as seen in the Mickey Mouse animated television series. History Located in the state […]